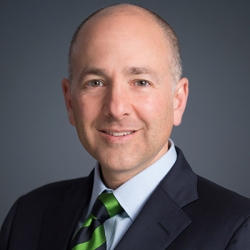 Jason began working at SF State in 2006 as associate director for community relations in the Office of Government Relations. In that role, he served as the university’s liaison with local elected officials and city government, as well as with neighborhood groups and community-based organizations.  In 2009, he joined the Office of the President, initially serving as deputy chief of staff and then as chief of operations. He began to serve as executive director of U Corp in 2014 and he continues to serve in that role.

Prior to working at SF State, Jason practiced law as a civil rights attorney, representing plaintiffs primarily in employment matters. He received a B.A. from Brandeis University and a J.D. from Northeastern University. He is a member of the State Bar of California.